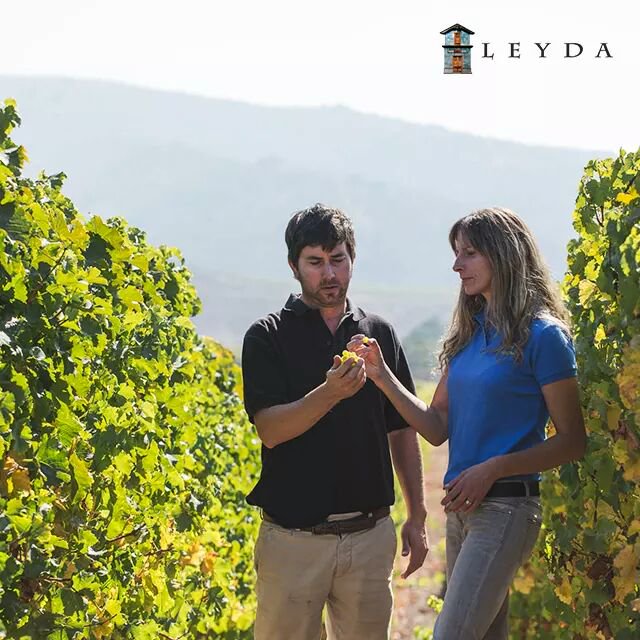 The wine industry has long been male-dominated, but there are some kick-ass women leading the charge to shake things up. This week, we’ll be featuring Viviana Navarrete, owner and winemaker of Leyda in Chile.

Founded in 1997, Leyda opened up the potential of the Leyda Valley (hence the name) as a brand new viticultural region in Chile. Originally just used for basic crops, a pipeline was built to bring down water from the Maipo River and it became a grape growing haven. Its pioneer: Viviana Navarrete, who earned a degree in oenology from Pontifica Universidad Catolica de Chile.

According to Wines of Chile’s interview with her, Navarrete was drawn to study winemaking for its marriage of biology, chemistry, and work in the fresh air. Her goal as a winemaker is for each wine to be distinctive and a proper reflection of where they come from.

This pride in Chile’s viticulture is apparent. In the same interview, Navarrete says:

”Chile is seen as a great producer of Cabernet Sauvignon, but I would like to strengthen the image of its long coast line. Chile has 4000km of coast, with a cold Pacific ocean, which is directly influenced by the Humboldt current. This condition creates cool coastal climates, in different small valleys, which are being discovered recently, and where you can obtain wines of … character with elegance and fruit.”

Try some of Leyda’s wines. We’ve got two!

Leyda Pinot Noir ($15)
Complex, aromatic with ripe cherries and raspberries plus hints of herbs and minerals.