Youthful rye mixed with rock candy sugar - an Old Fashioned in a bottle!

In service to the past and present, Mr. Katz’s marries our youthful rye whiskey and rock candy sugar with sour cherries, cinnamon, and a wisp of citrus.

Rock and Rye was found in every bar during the latter half of the 19th century before prohibition. It was one of those spirits that was what the doctored ordered, usually enjoyed because it would “cure” any ailment! 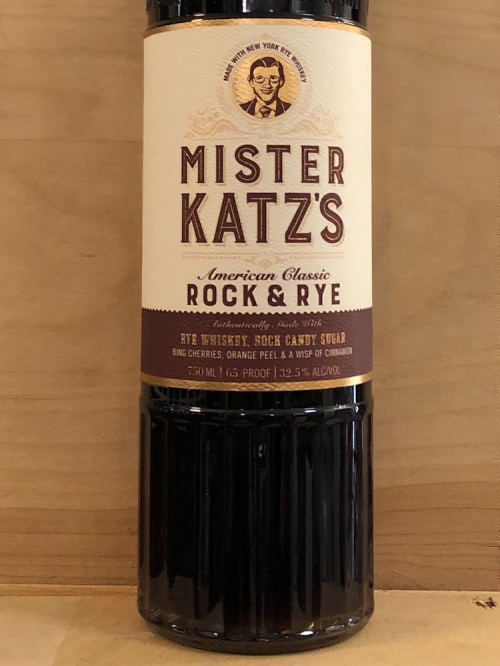 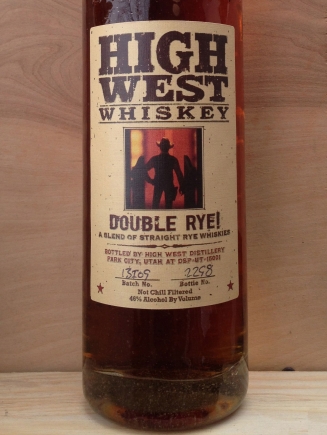 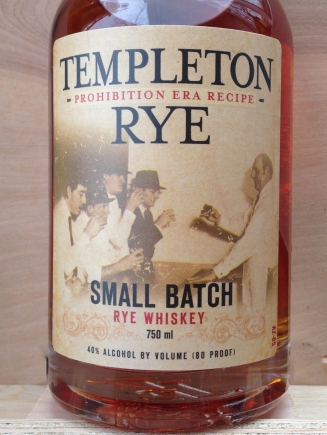 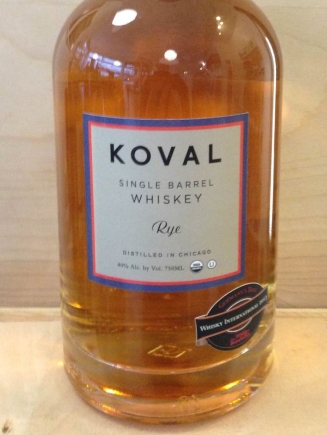